When you book with an account, you will be able to track your payment status, track the confirmation and you can also rate the tour after you finished the tour.
Sign Up
1651

This 7 days Central Tibet tour to visit Lhasa, Gyantse, and Shigatse covers the cultural centers of Tibet. You will experience different Tibetan Buddhist cultures in different areas of Tibet, such as the Sera Monastery in Lhasa and the Tashilhunpo Monastery in Shigatse. The stunning view of Yamdrok Lake and the wide Yarlung Zangbo River are also the highlights of this tour. If you are keen on Tibetan culture and religion, then this is the right trip for you.

Lhasa Airport or From Kathmandu Via Road

First day L/D and last day only breakfast before Departure.

5 Reason why you love this 7 Days Tibet Tour

Welcome to Tibet! Upon arrival, be greeted by local guide at airport and be presented with traditional Tibetan White Scarf to wish you good luck!

Then our driver will take you to your hotel. You will enjoy the spectacular scenery and the typical Tibetan villages on the way.

Stay at the hotel after arrival for adapting to the high attitude. It is helpful to take things easy for the first few days, and try to drink some water just and now.

After breakfast, we go to the Potala Palace, a golden feather upon the roof of the world, which Tibetans proudly claim to be the prime miracle since the creation of this world. It is visible from any distance, with the golden roof shining in the sun, spend one hour wandering around the inside of this magnificent building exploring the rooms previously used by the Dalai Lama and the many Buddhist icons within.

In the afternoon we go inside the Jokhang Temple. The Jokhang, like most of the larger temple structures, has numerous individual temples within it dedicated to specific enlightened beings, protectors, high lamas, or saints. Images, both sculpted and painted, are everywhere. Every inch of the wall and ceiling is brightly painted with images of clouds, beings, mandalas, or decorative patterns. Colorful silk banners, three stories high, hang in various places. Color, pattern, and images crowd in around you. The central image inside the building is a 30-foot-high gilded image of Maitreya Buddha.

Then stroll around the back alleys of the Barkhor area of Old Lhasa. The streets smelled of yak butter and incense while hordes of pilgrims shuffled along the main Kora (circumambulations) around Jokhang Temple. If someone just walked at a normal pace, one kora would take about 15-20 minutes.

Today, we first go to Dadong Village, which is known as the most beautiful village in Lhasa. It is only around 25 kilometers away from Lhasa city center. Here we will first visit the Nyimatang Monastery. Then go for a leisure trek to visit the local Tibetan family. You can experience the country life of local Tibetans, and enjoy authentic Tibetan food here at lunch.

After lunch, you are going to visit Sera Monastery, which was created in 1419 and has always been an important Buddhist seminary. As roses are planted everywhere in the monastery, it is also called “the court of wild roses”. Today still 200 lamas live there. You can have a little hike for the beautiful valley scenery nearby and picnic there. And you may have the chance to see the famous monks’ debate (usually from 15:00 to 17:00) before returning back to Lhasa.

Day 04Lhasa to Shigatse via Gyantse

After fully exploring Lhasa, you’ll have a chance to get lost in the endless Tibetan landscape while you take a short hike along the turquoise waters of Lake Yamdrok, one of the four holy lakes in Tibet. This dazzling lake is normally first seen from the summit of the Kamba-la (4700m). The lake lies several hundred meters below the road, and it is shaped like a coiling scorpion. Far in the distance is the huge massif of Mt. Nojin Kangstsang (7191m). Afterward, pass by the 5,010 m high Karo-la and the Simi La forward to Gyantse (3,950m).

In Gyantse, you will visit Pelkor Monastery and Kumbum Stupa (100-Thousand-Buddha Pagoda) nearby, both of them built in the 15th century and situated on the northwestern edge of Gyantse.

In the afternoon drive about 90 kilometers to Shigatse (3880m), the second largest city with 40,000 inhabitants in Tibet and the traditional capital of the Tsang.

Today, you will visit the famous Tashi Lhunpo monastery, the seat of Tibet’s second highest incarnation, the Panchen Lama. In this monastery, you can see the well-preserved largest statue of Jampa (future god) in the world.

After visiting Tashilhunpo Monastery, you’ll drive back to Lhasa through the friendship Highway. The 280 km journey takes about 6 hours along the Yarlung Tsangpo River.

Explore the places around Lhasa and enjoy walking around the places exploring restaurants and temples.

Day 07Depart from Lhasa to Kathmandu

Today, our guide will transfer you to the airport or train station and help you get on board.

Tour services end and Tibet welcome you back forever.

I'm a solo traveller, is there a single supplement?

Travelling SOLO in Tibet is not possible and you have to have groups to tour Tibet. Getting Visa can be challenging and may not be possible.

Which currency is most widely accepted on this tour?

Should I book pre/post tour accommodation?

Its always better to have a pre-arranged trip to Tibet. Get your accommodation. Guide and vehicle booked in advance to avoid any last minutes problems. 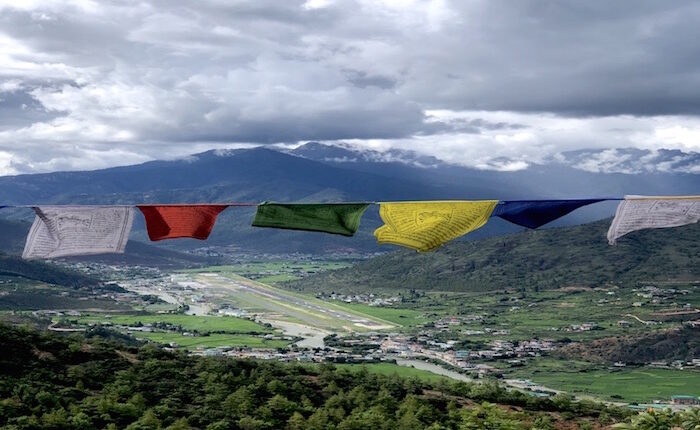 From$13,200
7 travellers are considering this tour right now!